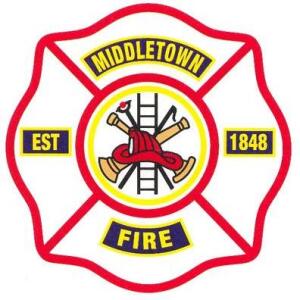 James West, age 93 passed away at Atrium Medical Center on October 9, 2021. He was born on November 21, 1927 to Stanley and Grace (Francis) West in Seaman, Ohio. He was in the U. S. Army, serving for 2 years. After his honorable discharge he was a fireman for the city of Middletown for 27 years. He was a Captain when he retired in 1979. He loved woodworking. He is survived by his wife of 18 years, Peggy West; his children, Deborah (Keith) Risner, Robyn (Terry) Kremer, Beverly (Ken) Klaus, Barbara (Steve) Shyers, and Joseph West; step-children, William Eisele and Linda (Bob) Oliver-Steele; brothers, Gerald West and Ronald West; 16 grandchildren, and 34 great grandchildren. He is preceded in death by his parents; and siblings, Jack West, Marjorie Charlton, and Stanley West. A visitation will be held on Tuesday, October 19, 2021 from 10:00 am-12 :00pm at Baker-Stevens-Parramore Funeral Home 6850 Roosevelt Avenue Middletown, Ohio 45005. A funeral service will follow and begin at 12:00 p.m. Service will be officiated by Pastor Keith Risner. Interment will be at North Monroe Cemetery. Condolences may be sent to the family at www.bakerstevensparramore.com.

To send flowers to the family or plant a tree in memory of James West, please visit our floral store.