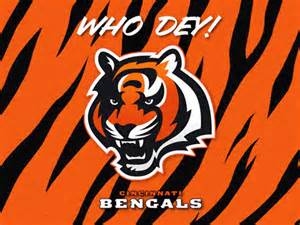 Sidney Combs, 64 of Middletown passed away on Thursday, May 12, 2022 at Hospice of Butler & Warren Counties. He was born on August 4, 1957 in Jackson, Kentucky to Manuel & Emma Vesta (Strong) Combs. Sidney was a master carpenter for over 45+ years. He worked for DeBord Builders & Charles McFarland General Construction. Sidney was a long time member of the FOE # 3458 in Middletown, an avid family man, skilled craftsman and woodworker and a devoted Bengal Fan. He is survived by his daughter, Jenna (Matt Childs) Combs; sisters, Martha Angel and Jeri (Warren) Tom; nieces, Judy (David) Campbell and Joni (Dan) McIntosh; great nephews, Michael Adams and David Campbell; great nieces, Jamie Campbell and Maggie Mae Robinson and great-great nieces and nephews, Colton Burley, Adalynn Adams, Chantz Robinson, Sophia Campbell and Isabella Campbell. He was preceded in death by his parents and brother-in-law, Gene Angel. Visitation will be on Wednesday, May 18, 2022 from Noon – 2:00 p.m. at the Baker-Stevens-Parramore Funeral Home 6850 Roosevelt Avenue 45005 with Funeral Services to follow at 2:00 p.m. with Pastor Wallace Bates officiating. Memorial Contributions may be directed to: Hospice of Butler & Warren Co. at 5940 Long Meadow Drive, Middletown, OH 45005. Condolences may be sent to www.bakerstevensparramore.com.